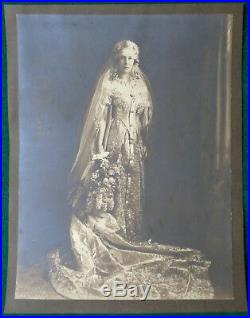 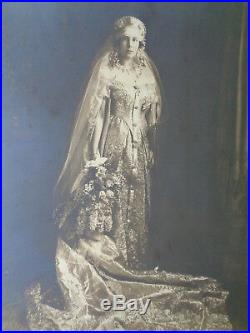 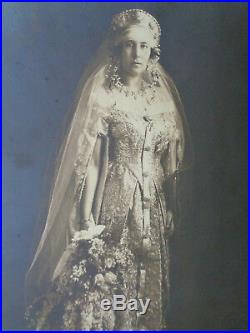 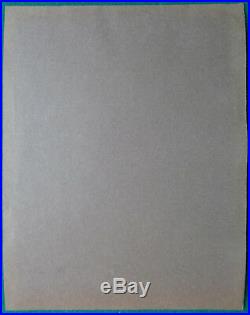 Bibelotslondon Ltd is a UK registered company based in London Bridge dealing in ephemera and curiosities from Britain and around the world. Our diverse inventory is carefully chosen and constantly evolving. We work very hard to offer the highest quality works at competitive prices. Our inventory is listed online, and we strive to keep our website completely up to date, so our customers can easily check availability. We believe in offering clients items that are unique and rare for aficionados of the antique and collector’s world. Bibelot is a late nineteenth century word derived from the French word bel beautiful, meaning a small item of beauty, curiosity or interest. The word ephemera is derived from the sixteenth century Greek word ephmera meaning a printed or hand written paper not meant to be retained for a long period of time. It was the same wedding dress that her mother wore to marry Grand Duke Kirill. She was the eldest daughter of Grand Duke Kirill Vladimirovich of Russia and Grand Duchess Victoria Feodorovna. She was born in Coburg when her parents were in exile because their marriage had not been approved by Tsar Nicholas II. She was born Princess Maria Kirillovna of Russia, but her father granted her the title Grand Duchess of Russia with the style Imperial Highness when he declared himself Guardian of the Throne in 1924. On 24th February 1925, Maria was engaged to Prince Friedrich Karl, the Hereditary Prince of Leiningen, and they were married on 25th November. Victoria was at her daughter’s bedside when she gave birth to her first child, Emich Kirill, in 1926. She also attended the subsequent births of Maria’s children. Maria had seven children in all, one of whom died in infancy during World War II. Her husband was forced to join the German army and was taken captive by the Soviets at the end of World War II. He died of starvation in a Russian concentration camp in 1946. She died five years later of a heart attack at the age forty-four. Size of Photo: 28 x 21.5 cm approx. Photos form part of the description. The item “Antique Photo Grand Duchess Maria Romanov Russia Princess Leiningen Wedding 1926″ is in sale since Monday, March 12, 2018. This item is in the category “Collectables\Historical Memorabilia\Royalty Collectables”. The seller is “bibelotslondon” and is located in London. This item can be shipped worldwide.